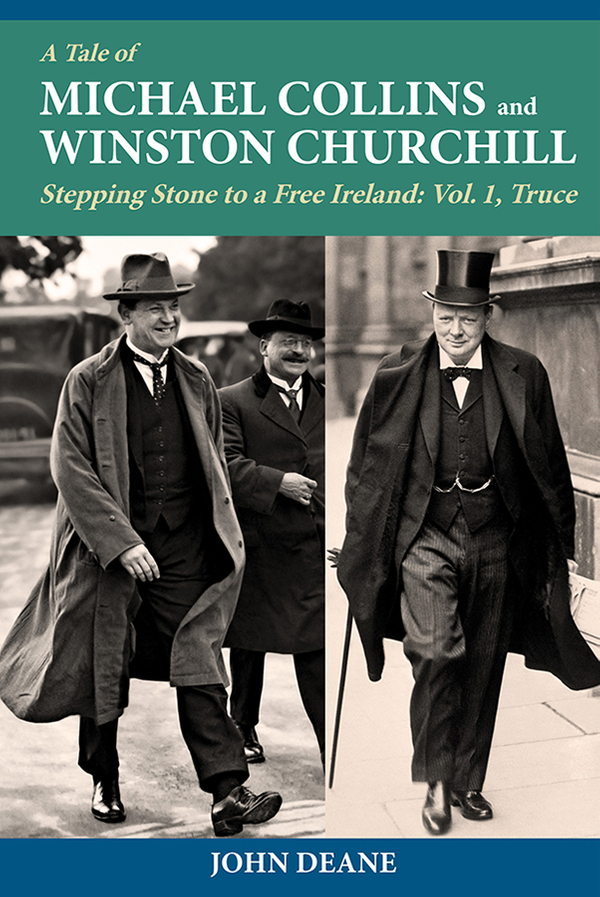 In the aftermath of Bloody Sunday in Dublin, Ireland, in 1920, Michael Collins, the director of the world’s first true counter-intelligence agency, is denounced by the British Colonial Secretary, the world-famous Winston S. Churchill, as the leader of a “murder gang.” This book is the fictionalized but historically based and vividly told story of how these two adversaries came to work together toward creating the Irish Free State.

Over the course of three volumes, the lives, loves, and friendships of these two remarkable men are seen to influence the Anglo-Irish War and political struggles that resulted in the treaty that Collins held as “The Stepping Stone to Freedom.”

Volume One, Truce describes the events in the Anglo-Irish War, from Bloody Sunday to the truce that led to the negotiations for a treaty.

Volume Two, Treaty covers the period when Collins was in London negotiating the terms of the treaty with Lloyd George and Churchill and closes with the debates and vote on the treaty in the Dáil, the Irish parliament. This book is due in the Fall of 2022.

Volume Three, Freedom describes the new Provisional Government in Dublin, Churchill’s eloquent support in Parliament of the Irish Constitution drafted by Collins, the general election in Ireland and the ensuing civil war. This final volume is due the Winter of 2022-2023. 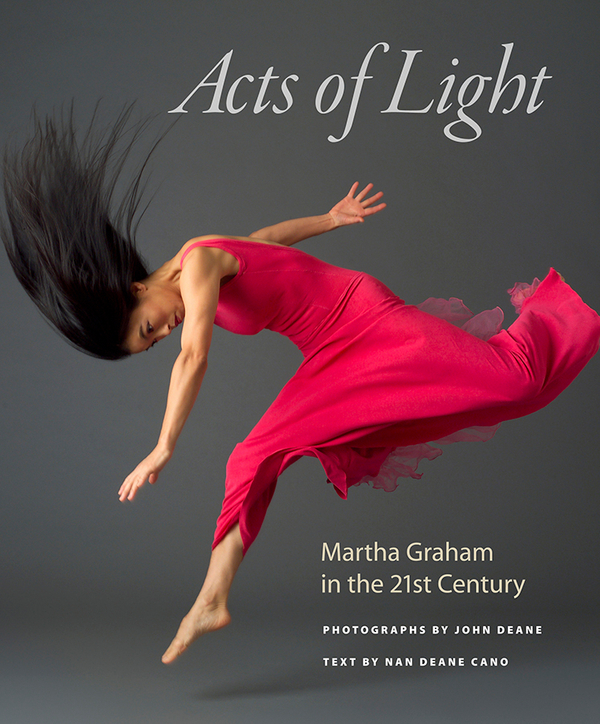